Liverpool attacker Mohamed Salah and his Manchester City counterpart Phil Foden were named the best players after their teams served up a four-goal salvo in their latest Premier League matchup. The two players were named as joint best player by Manchester United legend Gary Neville while he was doing his punditry work on Sky Sports. 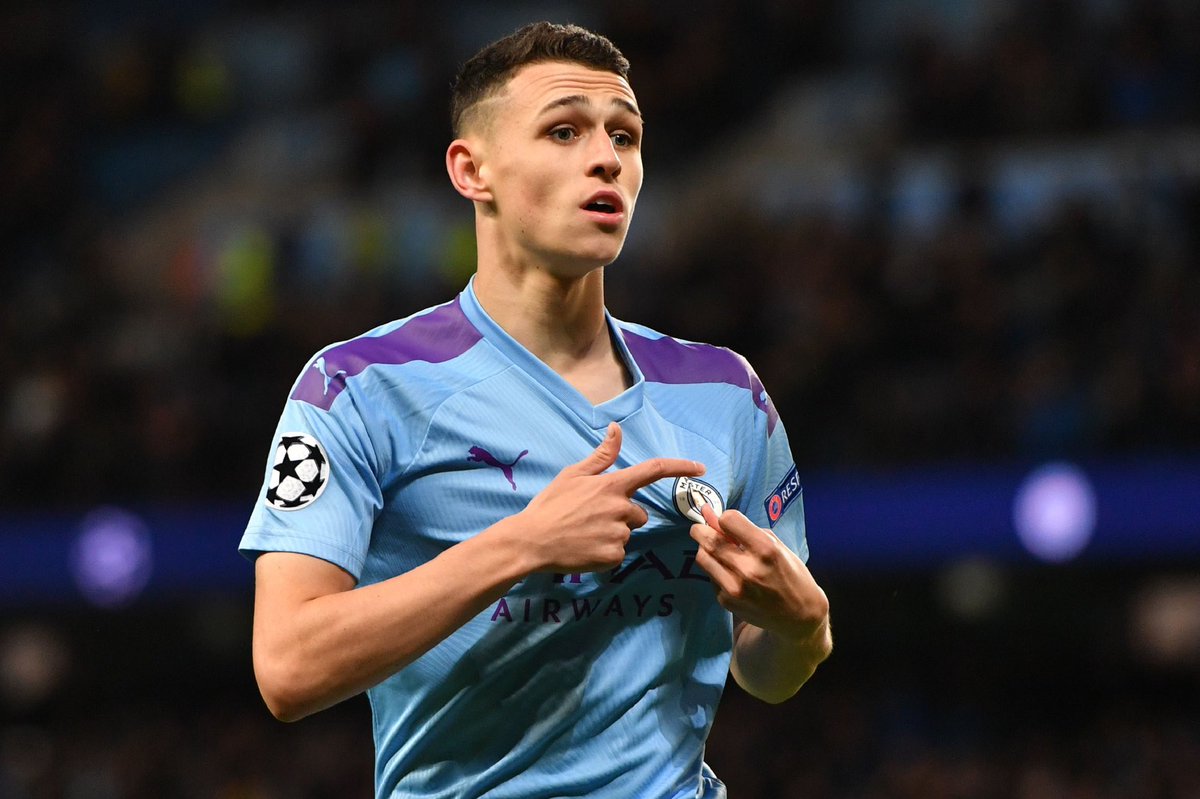 Salah scored one and also provided an assist during the game, while Fodenscored one and had a hand in the other goal with all four goals coming in the second half.

Liverpool manager JurgenKlopp and his players started the Manchester City game in second position behind league leaders Chelsea who assumed top spot with a 3-1 home win over 10-man Southampton who had star player James Ward-Prowse sent off with 13 minutes left to play for a poor tackle on Blues substitute Jorginho.

The Reds needed to beat Manchester City at Anfield on Sunday evening to reclaim top spot which they lost to Chelsea around 24 hours earlier thanks to their win over Southampton. In the end, Liverpool led twice during their Premier League matchup with Manchester City but they were not able to hold on to their lead on both occasions thereby settling for a 2-2 draw.

Manchester City were the better team in the first half and Liverpool showed character to bounce back from a poor first 45 minutes thanks in part to their Egyptian import, Salah. He was responsible for the assist that led to the opening goal scored by Sadio Mane around the half hour mark. England international Foden was one of the best two Manchester City players on the pitch alongside Bernardo Silva and he replied the goal from Mane with the Manchester City equaliser.

Salah produced a moment of brilliance on 76 minutes as he weaved past several Manchester City players to help the Reds regain the lead but the advantage lasted for five minutes with Foden involved in the build-up to the second Manchester City goal scored by Kevin De Bruyne via a deflection.

Liverpool and Manchester City played out a 2-2 draw at the final whistle. With the result, Liverpool had to settle for second place on the league log behind new leaders Chelsea.