According to The Athletic, Liverpool defender, Sepp van den Berg is considering a move to Championship side Burnley on a season-long loan deal this summer. Sepp van den Berg joined Liverpool from PEC Zwolle in 2019 and was part of the team that won the FIFA Club World Cup later that year. Just 20, the Dutch defender has made four appearances for the Merseyside club and spent the 2021/22 season on loan at Preston North End. 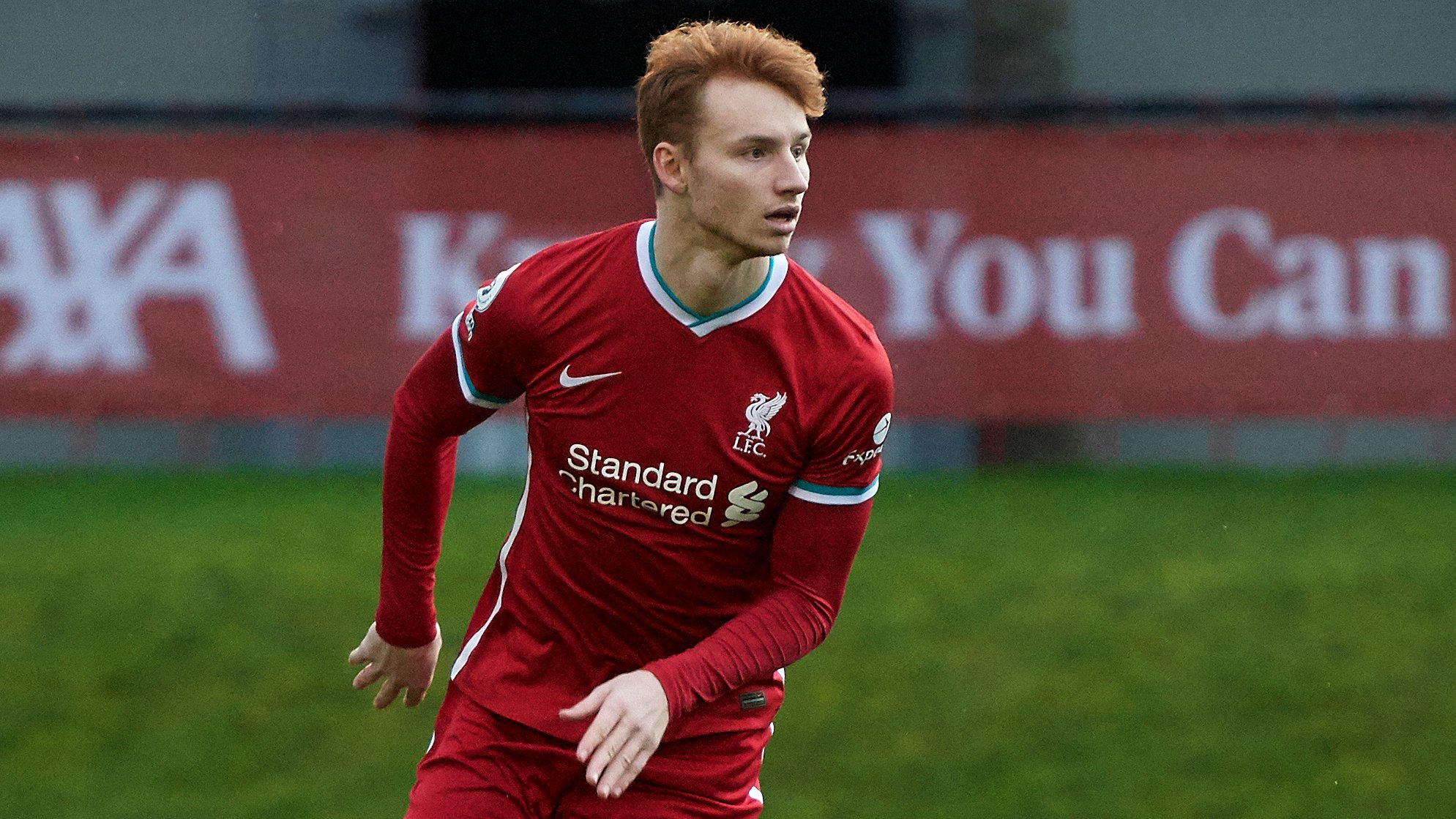 Van den Berg has potential but is some way off becoming a regular for Liverpool. Jurgen Klopp’s centre-back choices consist of Virgil van Dijk, Joel Matip, Ibrahima Konate and Joe Gomez, with all of them ahead of van der Berg in the pecking order. Nathaniel Phillips has also built himself a cult following amongst the Liverpool fanbase and adds more depth to a roster that is blessed with talent.

The Dutchman is, at best, the Reds’ sixth-choice central defender and is better off seeking regular playtime elsewhere. There are options on the table, with Burnley amongst the teams keen on securing his services. New manager Vincent Kompany is keen to replenish his squad and has identified the Liverpool defensive prospect as a potential addition.

It has been a difficult few months for the Clarets, who suffered relegation to the EFL Championship last season. Burnley also lost James Tarkowski, Ben Mee and Nathan Collins in the summer and have failed to replace them adequately. Adding van den Berg would be an astute choice, given the Liverpool defender’s zeal to also continue his development.

A ball-playing centre-back who is capable of bringing the ball out from the back, he would fit in well into Kompany’s possession-based approach. The chance to work under one of the greatest centre-backs in Premier League history would also be an excellent move to aid the development of the Liverpool prospect.