Merseyside giants Liverpool have now won their last three games in all competitions following the 4-0 home win over Southampton in their latest game on the Premier League scene. Liverpool strolled to the three points at stake with three first half goals before star defender Virgil Van Dijk wrapped up the win for his team at the start of the second half. 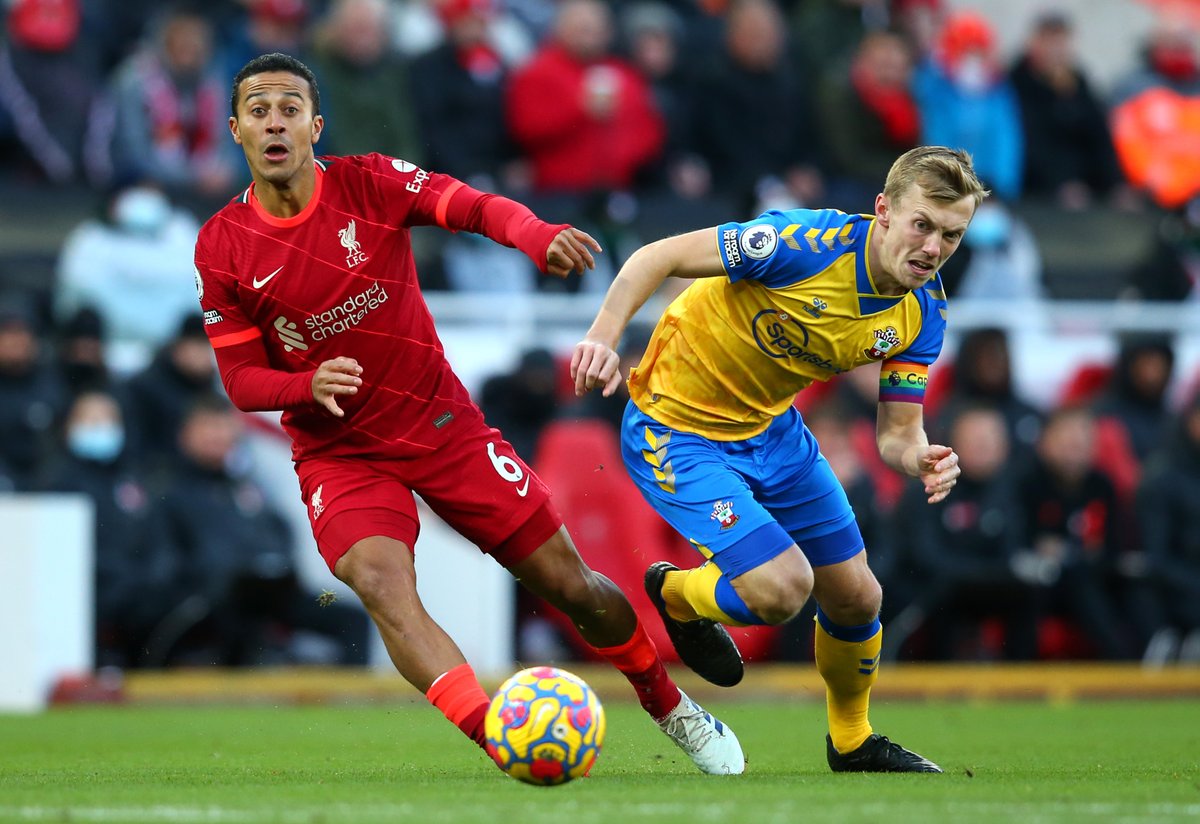 Liverpool have reacted well to losing their unbeaten run in the league this season by beating Arsenal, FC Porto and Southampton in quick succession. The Reds lost their unbeaten league run to West Ham United via a 3-2 win.

The Reds have bounced back from the loss to West Ham United just before the November international break.

In their first game after the defeat to London team West Ham, Liverpool beat in-form Arsenal 4-0 at home in the league with three of the four goals coming in the second half. Senegalese player Sadio Mane opened the floodgate of goals with a fantastic header in the first half. Japanese substitute Takumi Minamino, Mohamed Salah and Diogo Jota all scored in the second half to lead the Merseyside club to a convincing win over the Gunners.

Liverpool made it two wins on the bounce with the 2-0 home win over FC Porto in the Champions League thanks to the second half goals fromThiago and Salah. The Reds made it three straight wins in all competitions on the back of the defeat to the Hammers thanks to the emphatic 4-0 win over Southampton.

The Reds have now scored back-to-back 4-0 wins in the Premier League. The latest 4-0 victory moved Liverpool to within one point of Chelsea at the Premier League summit ahead of their home game with Manchester United.