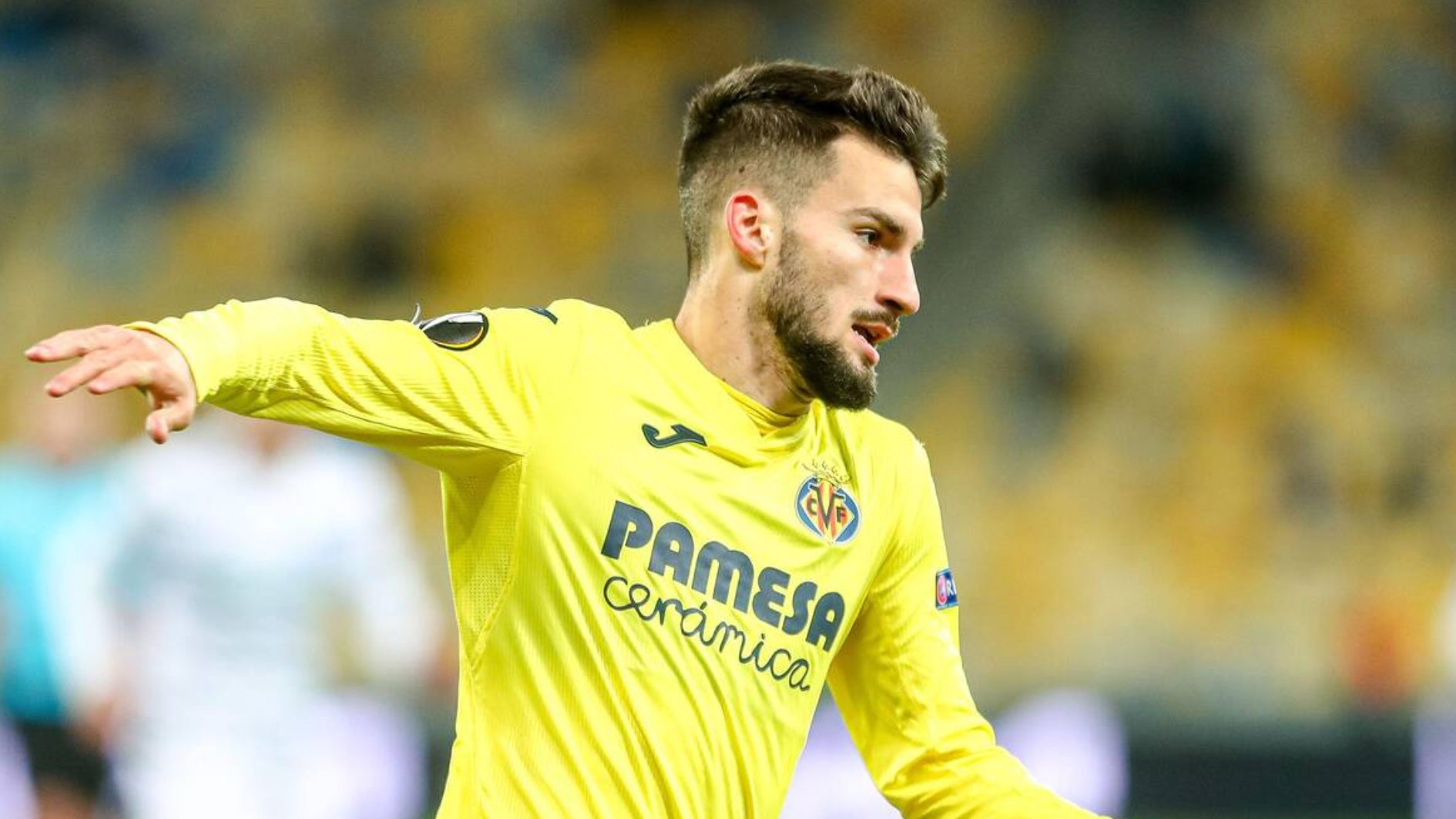 Sport have reported that Liverpool, Manchester City, Arsenal and Chelsea all have been impressed by Baena this season and want to secure the services of the Spanish winger. The 21-year-old Spain Under-21 international winger has a release clause of €35 million (£30.95 million) in his contract at the Yellow Submarine. Sport have added that Villarreal are planning to renew the contract and increase the release clause of the youngster in an effort to stop him from moving to Liverpool, Arsenal, Manchester City or Chelsea.

In our view, Alex Baena is a very good and promising young winger who has done well for Villarreal and would be a good signing for Arsenal, Liverpool, Chelsea or Manchester City. The 21-year-old winger has made six substitute appearances in La Liga for the Yellow Submarine so far this season. In those 189 minutes, Baena has scored three goals. The winger has also scored three goals in two UEFA Conference League appearances for Unai Emery’s side so far this season.

We do not think that Villarreal will sell Baena in the January transfer window, but Arsenal or Liverpool could be able to sign the winger next summer. Jurgen Klopp has missed the lethal contributions of his former attacker Sadio Mane who left the Reds and secured a surprise summer transfer to Germany to sign for the German Bundesliga giants Bayern Munich. The German manager will be hoping that he can sign a potential replacement for for the Senegalese star next summer or in the January winter transfer window as the case may be.