Premier League giants Liverpool are interested in signing Ozan Kabak on a permanent deal at the end of the season, according to reports. The central defender moved to Anfield on loan in the January winter transfer window from German Bundesliga side Schalke following the injury crisis that hit the Reds, but he has reportedly done enough to earn himself a permanent transfer to the Merseyside giants. The transfer move to loan the defender in January was justified after the injuries suffered by Virgil van Dijk and Joe Gomez earlier in the season. 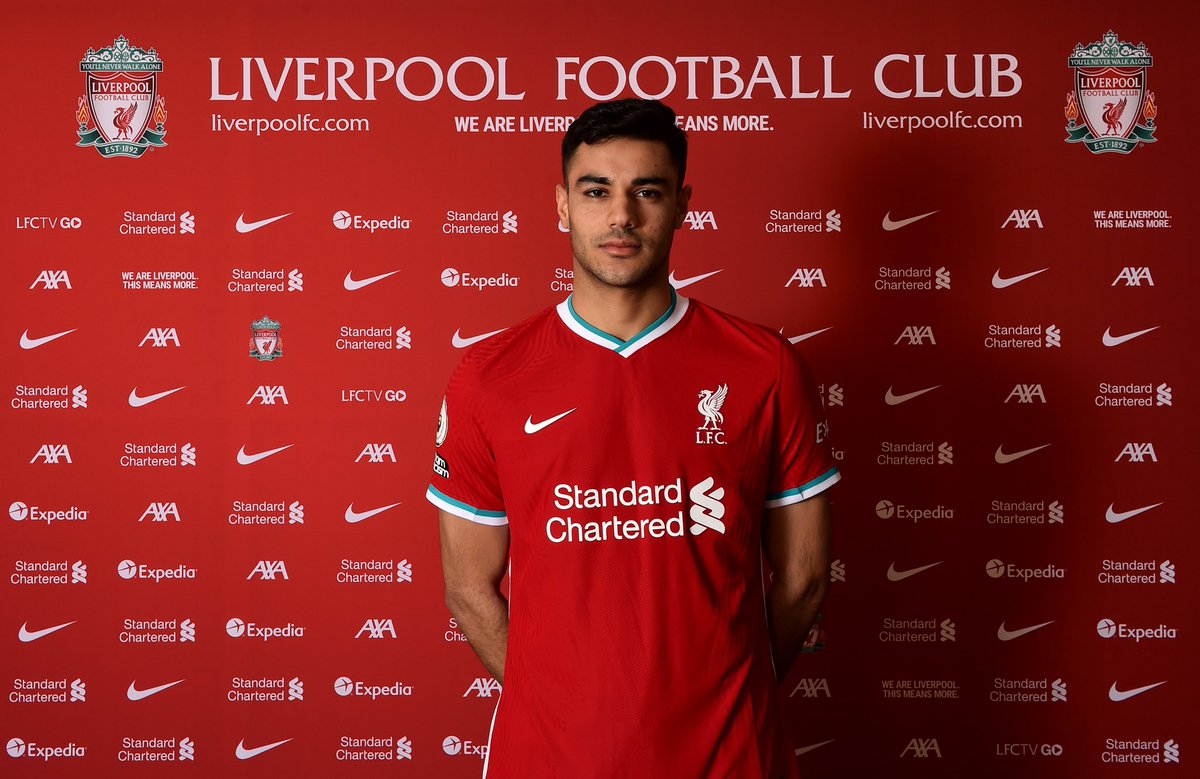 The 21-year-old defender has been impressive under Jurgen Klopp this season and the German manager has urged the Liverpool board to complete a deal for him this summer. There are reports that Kabak could be reduced to being only a bench player next season when Van Dijk and Joe Gomez return from their respective injuries, but with the club set to be playing in as many as four different competitions in the coming campaign, he is expected to have an important role to play in the squad.

At only 21 years of age, and playing for one of the best clubs in the world, he is gradually developing into a top central defender and he is expected to continue his development under Klopp in the coming season if they make the deal a permanent one.

With Schalke already suffering relegation from the German Bundesliga this season, the defender would be pleased to finalize a permanent transfer to Anfield and would love the allure to play European football next season.

Liverpool are not the only club interested in his signature, with RB Leipzig also in the running to land his services this summer and they are also expected to submit a bid for him in the coming weeks.