Although it appears quite unclear why Liverpool are caught in this particular transfer web, they have been said to have opened talks over the possible transfer of Brighton and Hove Albion defender Tariq Lamptey. The England international right-back has been attracting interest from a couple of clubs across Europe, especially in the English Premier League, with Arsenal said to also be in the running for his signature. However, the Reds are looking to hijack the deal for the defender as they want to boost their chances of winning some silverware next season. 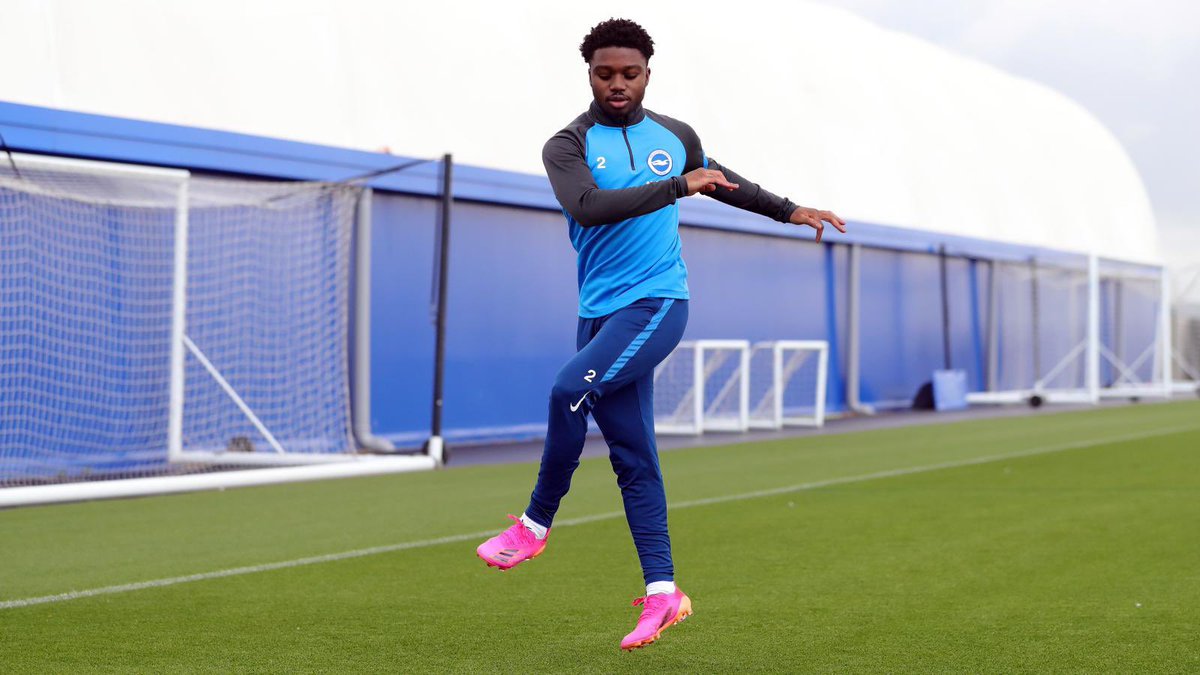 With Trent-Alexander Arnold still very much the first-choice option at Anfield, it makes almost no sense for Lamptey to engineer a move to Liverpool except if he would be comfortable with the idea of spending a large chunk of his career on the bench. Arsenal, one of the other sides that want to sign him, are a better destination for him, with the Gunners resigned to losing current first-choice right-back Hector Bellerin in the summer.

If Bellerin leaves the Emirates Stadium, it would be only wise for Lamptey to seal a switch to the north London club as he would comfortably Wal straight into the starting lineup as a direct replacement for the Spanish defender. Lamptey will not come cheap and is expected to cost nothing less than £30 million because Brighton originally would love to keep the player at the club.

The Seagulls are closing in on the exit of star defender Ben White, who has also been strongly linked with a move to Arsenal, with the Gunners said to be prepared to pay the £50 million asking price for the England international defender. If Arsenal sign White, they may likely forfeit the chance to sign Lamptey and instead focus on signing players of other positions.