Liverpool will have to make an early move for Timo Werner, as early as April in order to take advantage of his relatively low release clause, according to various reports from Germany. The Reds have been quiet in recent transfer markets, with Adrian (free) and Takumi Minamino (£7.25m) their only additions this season. 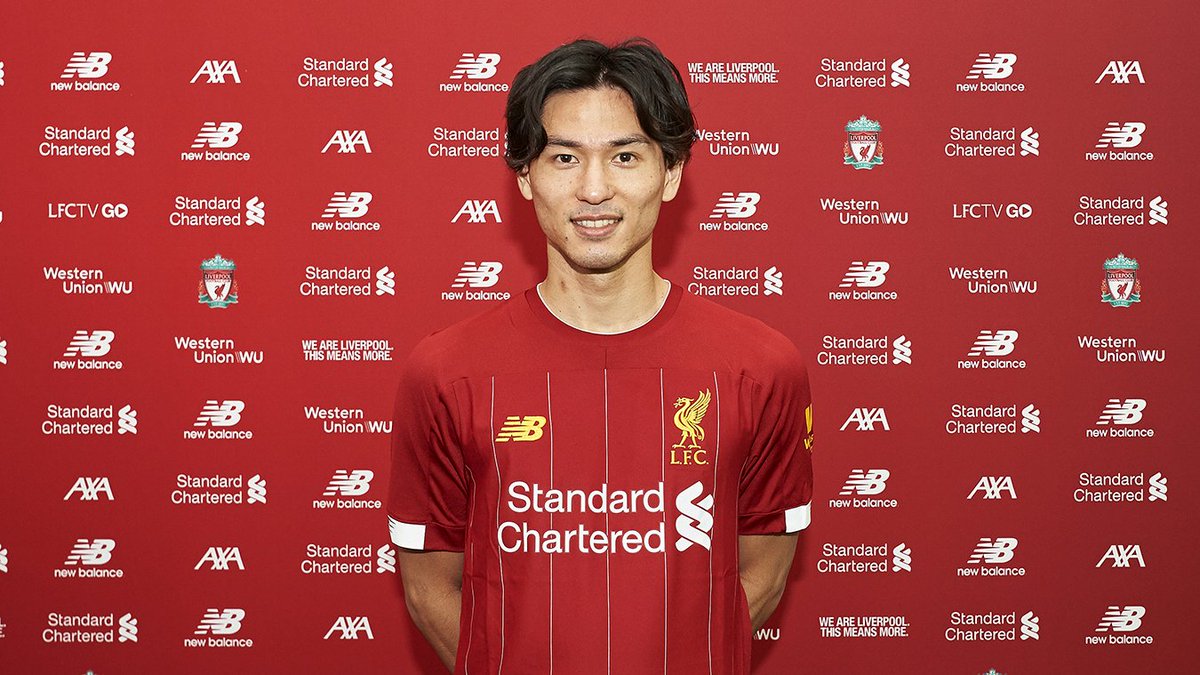 Heavy expenditure in 2018 largely filled the gaps in a squad that is now top of the Premier League by 22 points in March. However, this summer may present another opportunity for Jurgen Klopp and the club’s recruitment chiefs to further strengthen their squad.

Timo Werner has been on Liverpool radar for a long time, and manager Jurgen Klopp is a big fan of the players ability. Sources close to Liverpool have revealed that the club is not expected to spend big this summer, but should the right player come up, a player that fits into their system, and of the desired quality, they will definitely make a move.

Last month, Sport Bild made Liverpool favourites to sign the forward due to the Jurgen Klopp factor, while it is said that the RB Leipzig star has a release clause of around €60m (£51m) in his contract, which runs until 2023. With his quality and lower price tag, Liverpool will make a move for the player before the end of the season.

Chelsea and Real Madrid have also registered an interest in the player. Chelsea will have a huge transfer kitty in the summer. The Blues sold Eden Hazard to Real Madrid last summer, and reports suggest that the cash realized from the Belgium international sale will be used to strengthen the side. Tammy Abraham, Mitchy Batshuayi and Olivier Giroud are the three first team strikers available for Frank Lampard. Abraham has scored 14 league goals this season. Batshuayi has failed to impress when given the opportunity, while Giroud has played more games with France this season than he has with Chelsea.