Paris Saint Germain and Senegal Midfielder Idrissa Gueye has revealed that he has not talked to his international teammate and Sadio Mane about a move to the capital city. The Paris based club have been linked with the Liverpool forward in the past. 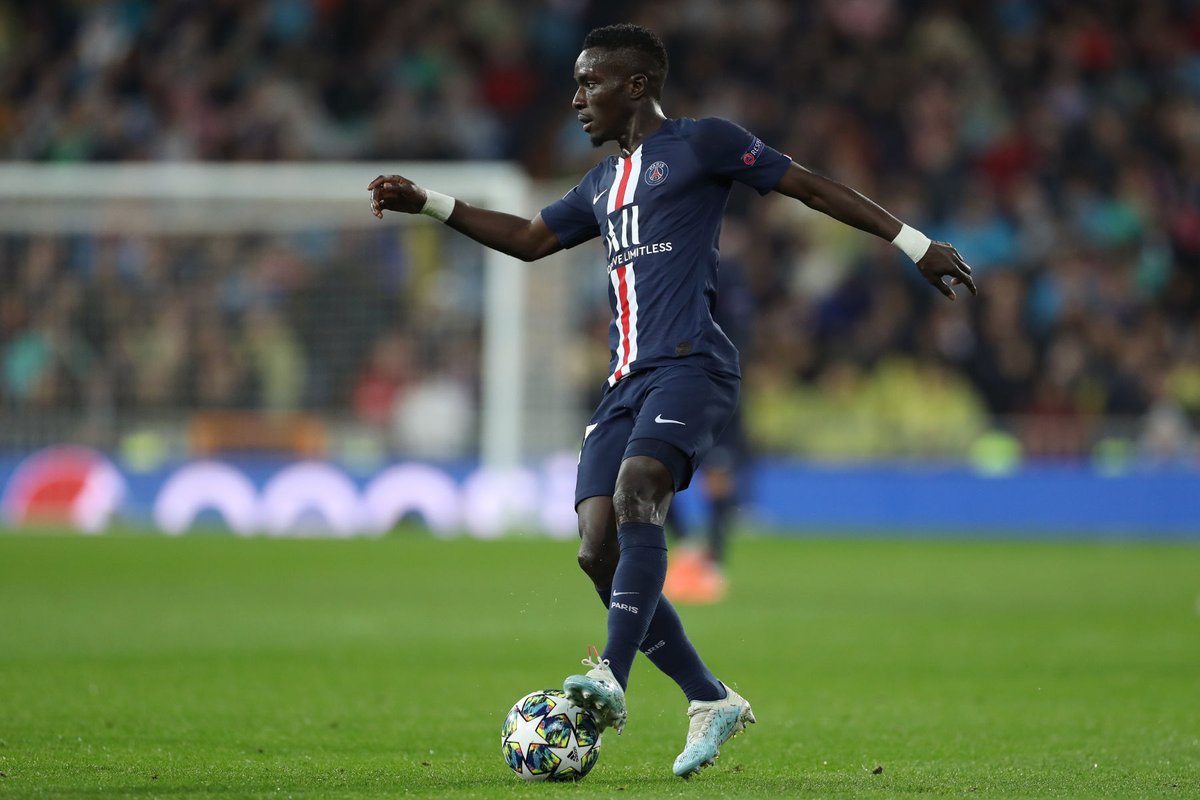 Mane has been a sensation since he joined the Reds from Southampton. He led the club to the champions league title last season. He also won the premier league golden boot last season.

Mane performances have led to interest from the likes of Real Madrid, Barcelona and PSG, who are looking at making a big money move to try and steal him away from Liverpool for their respective teams.

Madrid signed Eden Hazard last season from Chelsea, but the Belgium international has failed to reach the expected height in his first season.

Barca have also failed to replace Neymar since the Brazilian left for PSG in a world record deal in 2017. The Blaugrana have brought in Ousmane Dembele and Philippe Coutinho. But they have failed to fill the void created by the skillful forward.

PSG signed Neymar from Barca, but the Brazilian has failed to fully settle in the capital, and he was linked with a return to Camp Nou last summer. The club is now preparing for the exit of Neymar as Barca will make another move from the player at the end of the season. PSG have identified Mane as the player to replace the Brazilian.

Meanwhile, former Manchester United striker Louis Saha has said that Mane will be a perfect fit for PSG. He said the club should do all they can to sign the reigning African player of the year.