English champions Liverpool have been boosted with the news that topscorer Mohamed Salah is ready to return for the Champions League Group D meeting with Italian Serie A side Atalantalater this week. The Reds will host Atalanta at Anfield on Wednesday night and manager Jurgen Klopp has confirmed that Salah is available for the game. 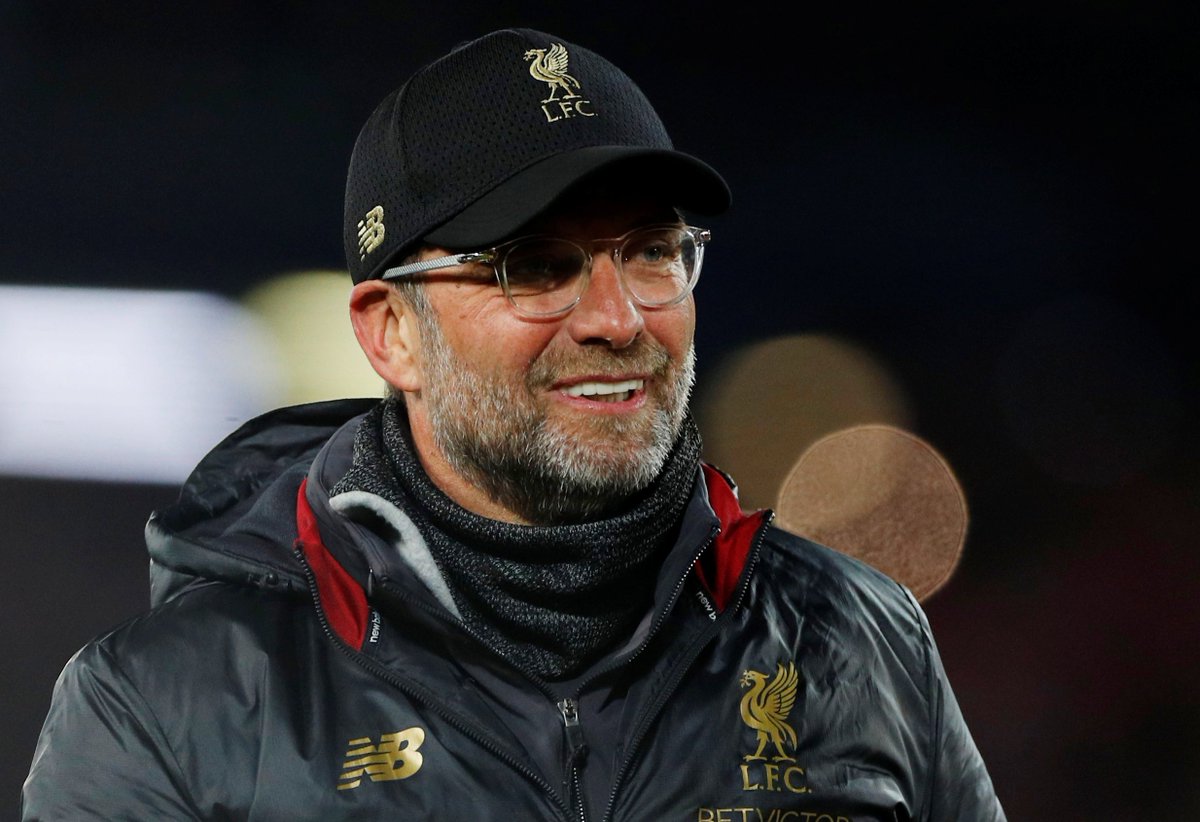 In his pre-match press conference on Tuesday ahead of the game, Klopp told reporters that Mohamed Salah has returned a negative result to Covid-19 and that he’ll feature against their Italian opponents. It remains to be seen whether the Egyptian international would be fit to start the game.

Mohamed Salah has not played since the Premier League trip to Manchester City shortly before the recently concluded November international break. He tested positive for Coronavirus while he was with the Egyptian national team.

The Covid-19 test was done twice for the Egyptian national team talisman and the two results from the tests showed that the former Chelsea and Basel attacker has Covid-19 in his system. The player didn’t show any symptoms for the virus.

Due to his Covid-19 status during the international break, Salah missed the double qualifiers with West African nation Togo as the race to qualify for the 2022 African Cup of Nations (AFCON) in Cameroon hots up. Mohamed Salah had to self-isolate as part of the guidelines in the United Kingdom (UK) and that prompted him to miss the weekend’s game in the Premier League.

Without Salah, Liverpool were able to produce an emphatic result against former Premier League leaders Leicester City. Johnny Evans put through his own net to give Liverpool the lead at home before the in-form Diogo Jota added a second goal in the first half of the league outing played on Sunday night. Brazilian international Roberto Firmino sealed the result with a late goal to send Liverpool above the Foxes. The Reds are now joint top with current leaders Tottenham Hotspur in the race to retain their title.