Liverpool will be looking to put their poor league form as they turn up against Everton in the Merseyside derby this weekend in the Premier League. As per early team news for the flash, midfielder Many Keita has returned to training and is looking fitter than before as he gears up preparations to make a return for the Premier League Champions. 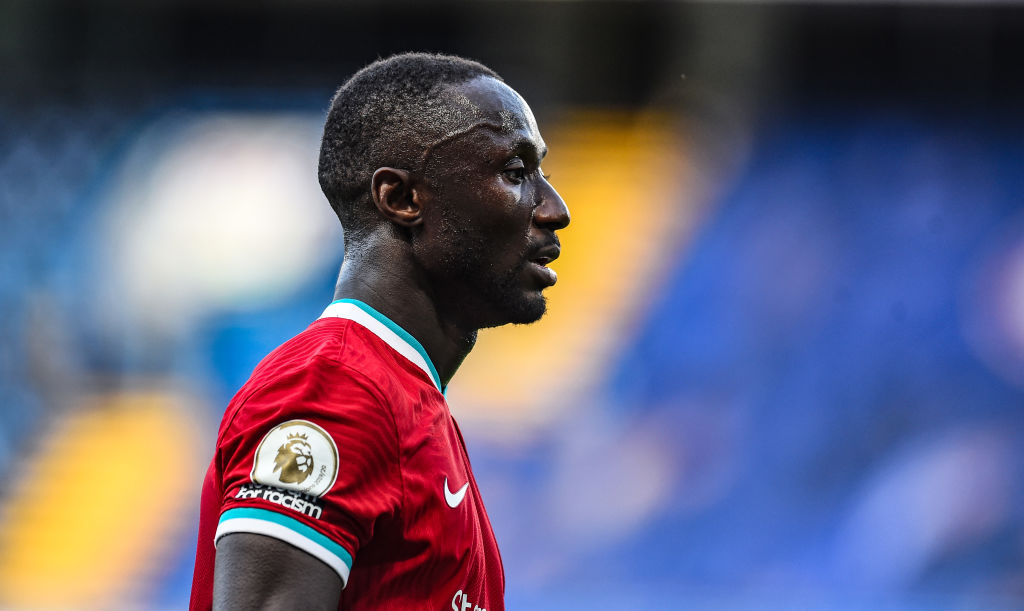 The midfielder has been missing in action since December and only returned to light training earlier this week but as a precaution, he was rested for the Champions League clash against RB Leipzig by manager Jurgen Klopp. Ahead of the tie against the German side, Klopp mentioned that Keita was back from injury but he was not fit enough to feature in the game. The German boss axed that the midfield e force would have loved to play against Leipzig – his former club but was not able to do so as he lacked full match fitness.

Despite resuming training already, Klopp still believes that the midfielder needs more treat and he may yet miss the Everton tie. Other doubts ahead of the tie are England midfielder James Milner and Fabinho who have also been out with their respective injuries.

While a couple of more Liverpool stars are still out injured, the club welcomed back XherdanShaqiri and Alex Oxlad-Chamberlain to the squad and they made cameo appearances against Leipzig.

The game is a great opportunity for Liverpool to regain their status as top-four candidates as it is looking less feasible that they will win the league title this season with Manchester City looking like they’re already running away with the trophy.