Liverpool legend-turned-pundit Michael Owen has backed the Reds to offer a strong challenge for the Premier League crown this term. Jurgen Klopp’s side finished 25 points behind champions Manchester City in the title pursuit last season but Owen believes the Reds can close the gap significantly with goalkeeper Alisson likely to make the difference. 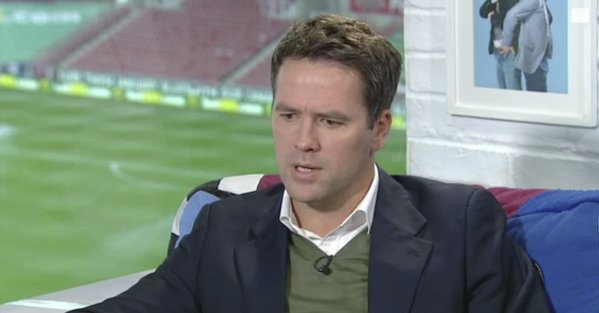 In a report covered by BetVictor, he penned: “I am convinced that Jürgen Klopp’s progressive side are the biggest danger to City this season and I feel they will give Pep Guardiola’s side a real run for their money. The Reds look to have improved in a number of key areas this season and the signing of Brazilian keeper Alisson could be the last piece in the jigsaw.”

Liverpool certainly aced the recent transfer window with Naby Keita, Fabinho, Xherdan Shaqiri, and Alisson brought into the squad for a combined £170m sum and the focus should now lie on making the additional step to go onto win some kind of silverware during the ongoing campaign. The Reds have come close to securing a trophy under Klopp in the past but they have not quite managed to cross the final hurdle which has prolonged their drought.

Klopp’s men begun their Premier League campaign last weekend with a convincing 4-0 win over West Ham United and this has put them at the top of the standings. Their next three games are likewise winnable against Crystal Palace, Brighton & Hove Albion, and Leicester City respectively and their title credentials may not be tested after until the international week.

Following the break, the Reds have to tackle Tottenham Hotspur, Chelsea and Manchester City in the space of four matches and that could define their title prospects, given they could muster just a single victory against the trio during the course of the 2017/18 league season.